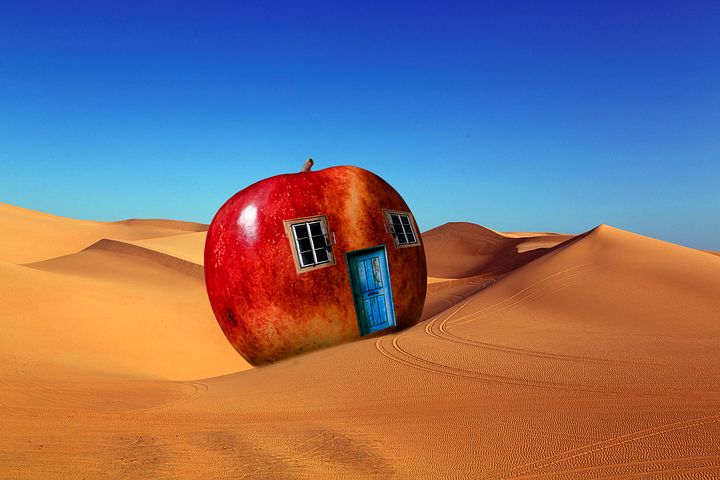 What is the Imagination?

Philosophers, theologians, and artists offer differing accounts of the imagination.

Let’s consider some definitions offered by theologians, artists, and philosophers:

My own definition of the imagination: The imagination is (i) a faculty of the mind (ii) which mediates between sense and intellect (i.e., perception and reason) and the human mind and the divine Mind (i.e., finite creatures and the infinite Creator) (iii) for meaning and inventing.

C.S.  Lewis and His Understanding of the Imagination

The imagination is the “ground floor” of the human soul. The basement is our “sensations” that provide, along with the imagination, the “raw material” for reason, which is for Lewis “the natural organ of truth.”

The Role of imagination in Lewis’s Personal Journey

Both the imagination and reason had to be satisfied before the core part of him, his ‘command centre’, the will, could turn about and receive supernatural truth.

As the Catholic Theologian John Navone put it, as he considered Jesus as poet and story teller, “The road to the Kingdom is by way of the imagination by way of parables for those who have ears to hear, by way of stories which are like a poem with an in-meaning that is its own guarantee.” We’ll explore the connection between story, the imagination, and the gospel, in our next episode.