0
De-Fragmenting Modernity by Paul Tyson
18 May 2020
Next 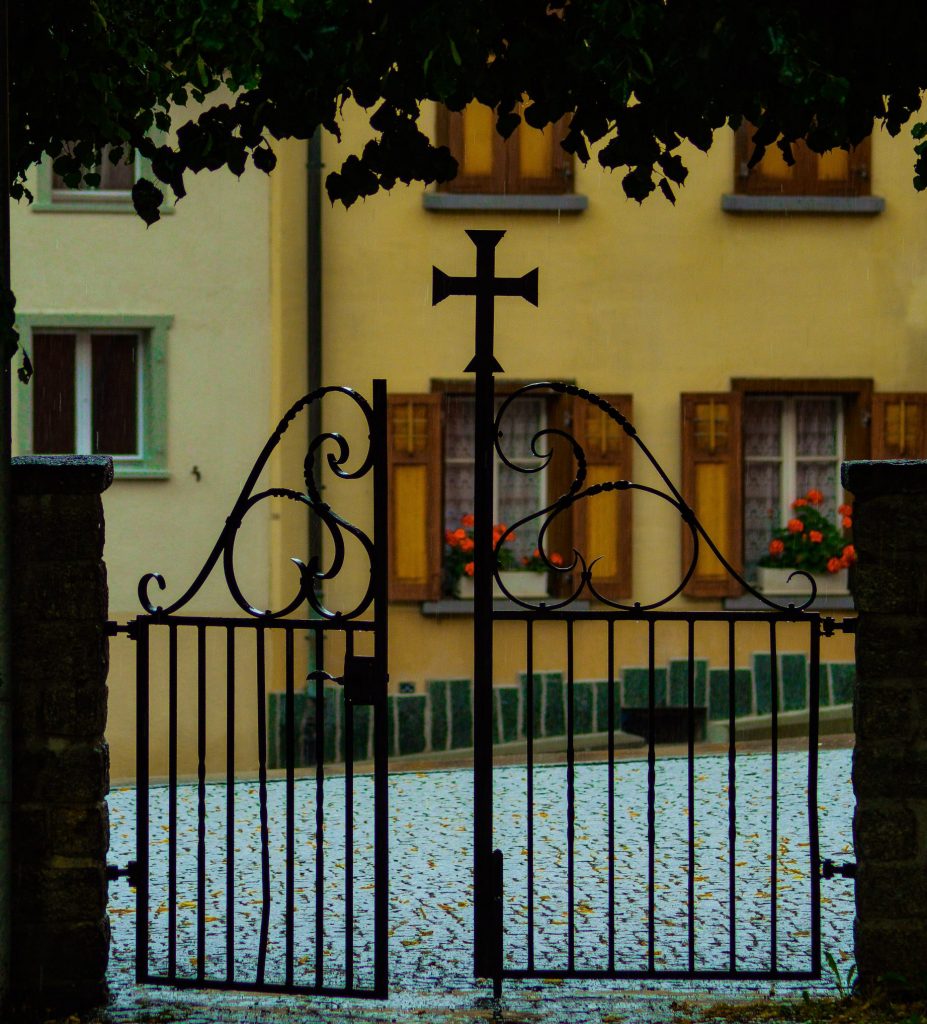 C.S. Lewis opens his book Miracles with the following words:

In all my life I have met only one person who claims to have seen a ghost. And the interesting thing about the story is that that person disbelieved in the immortal soul before she saw the ghost and still disbelieves after seeing it. She says that what she saw must have been an illusion or a trick of the nerves [1].

This story clearly illustrates how an individual’s Plausibility Structure (PS)* can affect belief formation concerning that which we believe to be reasonable or unreasonable, potentially true or surely false. A PS can simply be understood as a mental apparatus that operates as a filter to filter out beliefs that should not be considered as plausible. Every belief that we entertain will first pass through our PS informing us of its possibility or likelihood and does not allow us to hold to beliefs that are inconsistent with the experiences or evidence that we are privy to. So, in the case of the woman in Lewis’ story, since she disbelieved in the existence of immortal souls (or, in other words, her PS did not allow for the existence of immortal souls), even after a seeming encounter with a ghost, she must find an alternative explanation (an explanation that fits in her PS) for what she experienced (i.e. an illusion or a trick).

One of the difficulties the Christian apologist will face is the opposition that arises from an individual’s PS. For example, if person Q’s PS only allows for a naturalistic, materialistic reality, the supernatural will never be entertained as plausible. Regardless of the arguments that may be given for the existence of God, the possibility of miracles, and the reliability of Scripture, since Q’s PS is closed off to supernatural explanations, these arguments will fall on deaf ears. In other words, Q’s naturalistic framework limits his range of plausible explanations.

Well, what is one way the apologist can bypass the PS? Narratives – stories well told.

In a short essay titled “On Stories,” C.S. Lewis explains: “[Stories do] what no theorem can quite do. It may not be like “real life” in the superficial sense: but it sets before us an image of what reality may well be like” [2]. Or, as Lewis’ friend Tolkien believed, “Myths, fantasies, and stories can open the heart’s back door when the front door of the mind [or PS] is locked” [3]. When someone encounters a story of the way the world is or the way the world could be, it sneaks past the “watchful dragons” of our PS and directly reaches the heart and mind with ideas that might never have been considered [4]. Stories, especially true stories well told, will temporarily disarm the gatekeeper of the mind and allow for it to entertain the plausibility of certain beliefs. Stories can allow for beliefs that were once thought to be implausible to become beliefs that are seen as potentially true (or beliefs that we want to be true to the way the world is).

One of the goals of the Two Tasks Institute and our Eudo Podcast is to help believers tell better stories – stories of the way the world is and the way the world ought to be. As we will see through season 4 of the Eudo Podcast, when the Christian narrative of the enchanted universe is properly presented, it will cause us to wonder at the shape of reality and recall what an exciting world we live in! The topic of the upcoming season is “Re-discovering the Sacramental Image.” We want to see the world and delight in it the same way Jesus does, and we want to join with God to re-enchant the world and then invite others to do the same. As we become better storytellers presenting the enchanted Christian picture of reality, we will be able to reach the hearts and minds of many with the truth, goodness, and beauty of Jesus.

We welcome outside writers to contribute to “Ideas and the Kingdom.” We are looking for individuals who are passionate about showing the reasonableness and desirability of Christianity by restoring the Christian voice, conscience, and imagination. We are looking for posts that are 400-800 words in length and submissions can be made to TwoTasksInstitute@gmail.com.

[4] “Stealing past those watchful dragons” was Lewis’s words to explain how stories (specifically, his The Chronicles of Narnia) could sneak past the reader’s skeptical rationale (the “watchful dragon”) and directly touch the heart. C. S. Lewis, “Sometimes Fairy Stories May Say What’s Best to Be Said,” In On Stories and Other Essays on Literature (Orlando, FL: Harcourt, 1982), 47.